Get Cast™ Audio Program + Book
Learn what they don't teach you in acting school​.

​The Get Cast™ Audio Program is a 3-hour crash-course audio program created to teach up and coming actors the basics of how to promote themselves and find paid jobs in the tumultuous world of show biz. Martin has interviewed successful actors, agents, managers, and casting directors and has put together a program to help you get all your marketing strategies set up so you start moving your career forward again.

​
Most actors have no idea how to market themselves 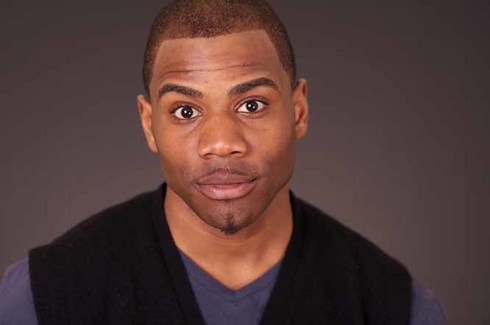 If we took all the above numbers and combine them together:

The average graduating actor will hold $70,500 in debt. If they are employed for only 13% of every year, and earn the average actor's salary of $33.82 per hour (according to the BLS), and have to deal with the aformentioned expenses, we can expect the following:

For those who don't market themselves effectively:
Most actors make about $6,726.80 per year from acting work.
And that's before rent, food, gas, and other expenses, like Union dues, and education debt/interest.
​​ 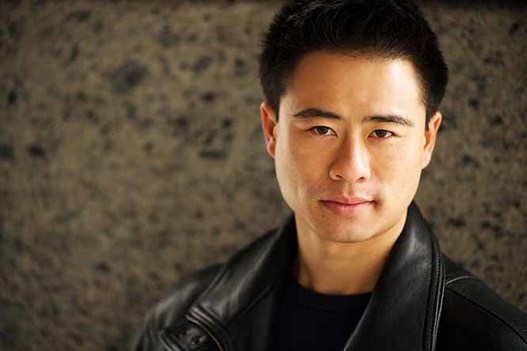 ​
Acting is about more than just headshots, reels and auditions.

If you want to be a successful actor, you need to apply all the following strategies: 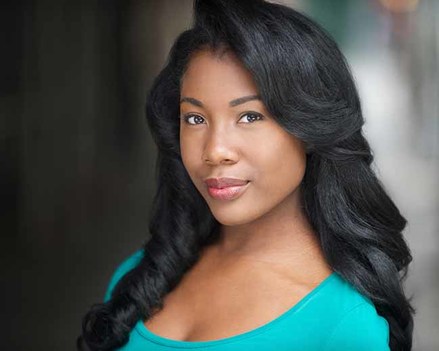 Is this deal worth it?

That's completely for you to decide, but if you're open to skipping about 5 Starbucks lattes for it (which is probably a healthy thing to do anyway), it is.

Here are some of the benefits: 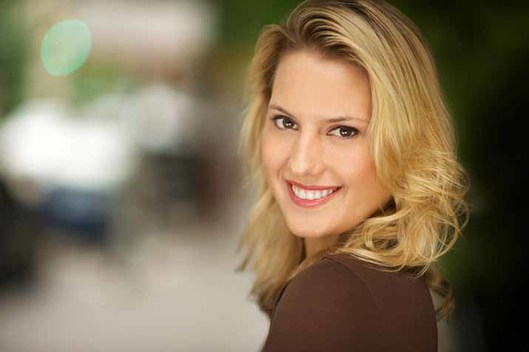 ​
​A Little About The Author 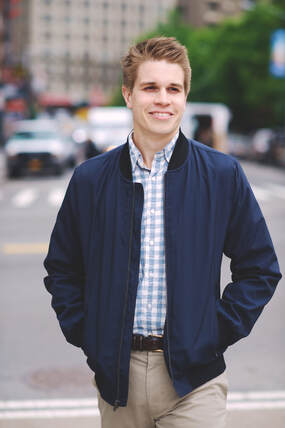 Martin Bentsen, 2011 Honors Graduate, NYU Tisch School of the Arts
Martin Bentsen, writer of Get Cast, has spoken numerous times at New York University, has run educational seminars at Actor's Connection on branding and marketing strategies for performers, and currently runs a class called Get Cast™, which focuses on marketing and audition tactics actors can use to find more consistent work. He is a member of both the National Association of Sales Professionals and Sales & Marketing Executives International, two highly acclaimed marketing organizations in the United States.

Martin graduated in 2011 with honors from NYU's Tisch School of the Arts with a focus on directing and in 2010, he founded City Headshots®, which, according to Yelp, is ranked the top headshot studio in all of New York City. City Headshots® currently employs seven people and has locations in New York, Denver, and Philadelphia. Some of City Headshots’ repeat clients include well known companies such as LinkedIn Corp and American Express, and some of its photos have been featured in The New York Times and The Wall Street Journal.

As a filmmaker who has written four features and produced and cast two of them, Martin not only understands the intricacies of marketing and finding an audience, but also what it takes for actors to successfully navigate the casting world while making themselves memorable. He coaches actors one-on-one with their branding, marketing, and business strategies, and in how they conduct themselves during the actual audition.
Martin’s long term goal is to connect business coaches with actors across the country and help permanently end the cliche of The Starving Artist.
Invest in the Combo Deal for $24.99