Swift Kick is a corporate team building and training company that wanted a set of professional photos to put a face to their name online. After adding their headshots to their email signatures, they saw a 300% increase in bookings from their cold email campaign!

Swift Kick is in the business of building stronger relationships between team members in companies. By using their Dance Floor Theory (which relates all parts of a company back to a dance floor), they are able to increase team morale and help employees work together more efficiently. Their fun training system ultimately leads to increased sales and profits.

In the past, they had used unprofessional photos on their website that they had taken with a point and shoot camera, but it was time they upgraded to more professional shots so their brand could be more unified.

Samantha Simone, their sales director, had previously done two headshot sessions with us for her acting career, and suggested City Headshots to her team as a place to consider. After careful debate and choosing amongst a few other studios, Swift Kick decided to book with us.

"We were looking for a team package plus a group shot of the four people on our team. We wanted to be seen as "cool, credible, and curious," in our photos, and show clients that we can present both at college and corporate levels."

Amaris and Rachel prepare for a shoot.

Swift Kick's challenges were primarily focused on capturing shots that would help emulate their brand:


Their previous headshots had been taken by themselves, and so the lighting, background, and overall look of the images varied widely and was unprofessional. They wanted professional photos they could add into their email signatures so that on a daily basis, clients would see their smiling faces and trust them more.

"I had worked with City Headshots before and it was easy for me to present to the team and show them How great at getting the right expressions you guys are. At the end of the discussion I asked for a completely unbiased "Who do you want?" unanimously they decided on City Headshots because they felt like you would be able to deliver on everything we needed." 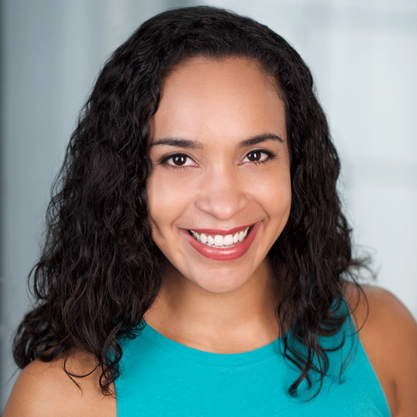 Swift Kick booked a corporate group shoot with us and, during the session, we helped them with a number of specific things:


In addition to headshots, they needed full-body shots and a group photo to use on their social media pages, which we captured for them during the session. Because they didn't add on the makeup artist, some of them were a little shiny and one of their shirts was a bit wrinkled, but we were able to fix those issues with retouching.

We captured a series of different images for their team and sent them all the high res photos same-day. After they decided on their favorite images, we did natural-retouching to fix some minor blemishes and distracting elements. Within two business days we sent the final edited, color-graded images back to them. The whole process took took a few weeks from initial booking to shooting and receiving the final, retouched files.

"We were blown away by how great the photos were and it took us two weeks to pick our favorites since there were so many good ones. Our expectations were met and exceeded!" 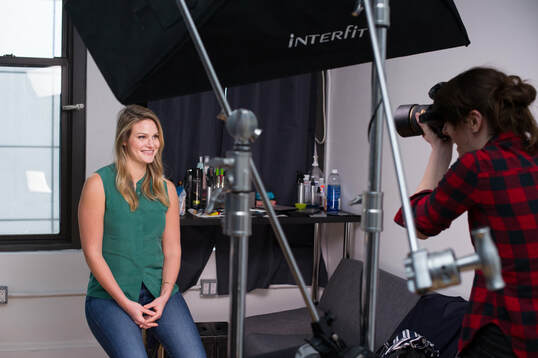 Samantha takes photos of a client at our studio.

The final photos helped Swift Kick not only bolster their professional image and build more trust with clients, but also significantly increase their response rate from cold emails when they added the photos into their email signatures! Here are just a few of the results they've had since the shoot:

Headshots pay off, and we'd like to congratulate Swift Kick on their success!

Before their headshots, they received fewer responses to cold emails and felt uncomfortable with their visual online presence. Since shooting, the whole team is more confident and excited to reach out to cold prospects, and those are turning into increased business! 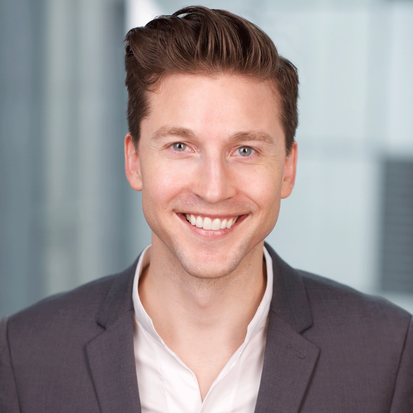 ​A Quote from Swift kick:

"Any company should absolutely consider working with City Headshots. The team creates a safe, welcoming space where all members of your company will feel comfortable enough to let their personality shine through in their headshots. The team is extremely helpful, gives great guidance to get the perfect expressions, and will ensure the headshots for your team are cohesive. Not only was our session fun, but the photos were amazing, they fit our brand, and we got the final products quickly. I would recommend City Headshots to anyone!"

Thanks for working with us, Swift Kick!