Sharrie had always struggled to capture her type in her headshot. Within just few months of doing a branding session and then shooting with us her income from acting went up by 400% ! 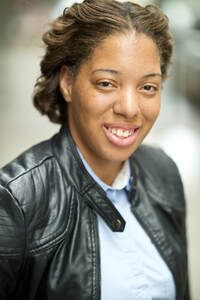 Sharrie McCain had been acting for about 14 years before shooting with us. Throughout her acting career, she'd always struggled with finding her type and felt her headshots never represented her as well as they could. She wanted to go in for television and film roles but often struggled to get in the door for the right auditions, and she felt her headshots were mostly to blame.

Her goal was to do a single-look shoot with a photographer that could help her find her brand and capture it so she could go out on more auditions and book more roles.

Sharrie asked her large network of actor friends for recommendations and was told by a few people to check out City Headshots. She really loved our shots and felt a connection to the girl who hates photos of herself (in the video on our homepage) because she feels the same way. After watching that video and reading some of our reviews on Google and Yelp, she decided to book.

"My biggest challenge has been figuring out how to make myself more marketable. But after watching the video on your homepage, I figured City Headshots was right for me because they would not only be able to help capture my brand, but they knew how to help people look great on-camera, even if they didn't normally like pictures of themselves." 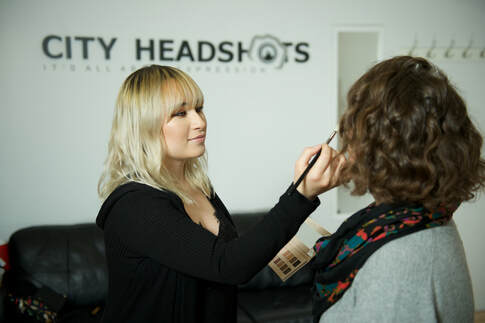 Sharrie's challenges were mainly focused on finding her type and then capturing it in a single photo:


Sharrie had done numerous headshot sessions in the past but her previous photographers were never able to capture her brand. She chose us because she felt we would be able to bring out the right expressions for the look we focused on (law enforcement & detective).

"I was very concerned With figuring out my type and going in for the right roles. City Headshots helped me figure out exactly what I should go in for and they helped capture it in the photos. In the shoot, we aimed to primarily shoot detective and law enforcement roles, but also did a few other expressions so I'd have more range." 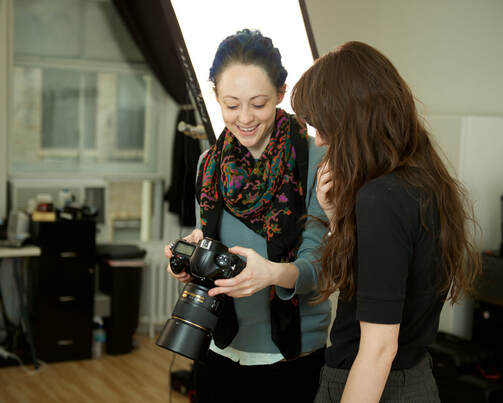 Sharrie booked a single-look headshot session with us and, to ensure she got what she needed, we made a few key recommendations before and during the shoot:


We directed her and helped capture some great expressions by being ultra specific about body and head positioning, and giving her scenarios she could imagine in her mind that would draw out particular expressions. By the end of the shoot, we had captured a series of different expressions and angles and sent all the high-res, color-graded photos to her. She decided not to order any retouches because she was so happy with the images as they were and preferred to use them un-retouched.

"The photographer showed me the images and I gave feedback about some specific things on my face. In particular, I wanted my eyes to look bigger, and The photographer was able to take my feedback and make the adjustments immediately. The photos came out so great that I didn’t even need to get any shots retouched! I received the images immediately, same day. super fast turnaround!" 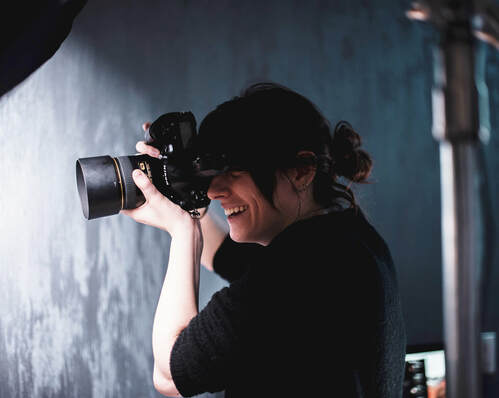 The final photos helped Sharrie increase her auditions and bookings. Here are a few of the results she's had within just a few months of the shoot:

Headshots pay off, and we'd like to congratulate Sharrie on her success! 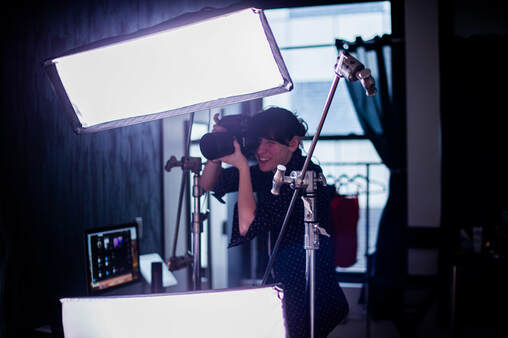 ​A Quote from Sharrie:

"This shoot was the most happy I’ve ever been with my Headshots in my life. I am now taken more seriously and people view me as more professional, and I feel really happy in my career because I'm landing roles that better suit me. Since I've worked with city headshots, I have been getting twice the amount of auditions and bookings. If you shoot with City Headshots, I promise You won’t be disappointed. The team makes you feel welcome and comfortable, and I’m very happy I chose them! " 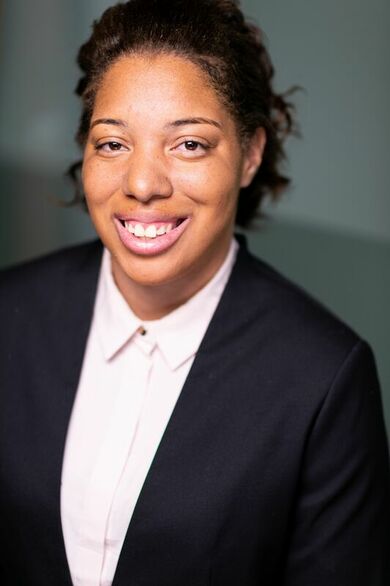