Brian needed some high quality footage to supplement his reel  Within a few weeks of completing his screener shoot, he started getting 5X as many auditions each month and he booked the lead role in an award-winning short film! 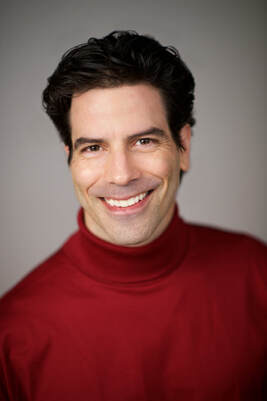 Brian recalls how one day after watching the show Law & Order, he decided he wanted to become a lawyer. "I tried out for the speech team and what do you know, it was run by the theater department. Someone told me I should try out for summer stock theater, so I agreed and as they say, the rest is history."

Brian loved acting and started focusing on building his career, but after a number of years of hard work and consistent dedication, he decided to take some time away. When he came back, he met with a career coach who advised him that he needed new footage for his reel. He suggested Brian check out our website www.actorscreenershoot.com and schedule to get some updated footage for his reel.

He checked out our screener shoot services and watched some of the samples. After reading some of our reviews online he decided to reach out and set up a screener shoot with us.

"A lot of actors don’t know their type or brand and they think they’re the lead (or a character actor) when they’re not. you guys sent me a questionnaire that I thought was awesome, and I was actually able to find my type from it. When booking the screener, I explained exactly what type of character I could see myself playing, and you wrote the script and I liked it." 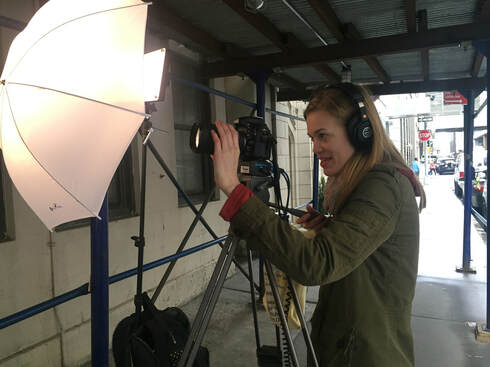 Brian's biggest concerns were centered on finding an actor that was skilled and ensuring the footage looked high-enough quality that he'd be able to use it in his reel.


Brian had a ton of experience from having worked in the acting world for so many years, but because he had taken some time off to do a bit of soul-searching, his reel was out of date. He chose us because he believed we would go above and beyond for him. He was comfortable working with us because he felt our website was very informative and helped answer all his questions.

"I originally sent the script you wrote to a well-known actor who wanted to do it, but she was unavailable. Instead, you supplied me with a terrific actress who was way more experienced than I was expecting. I was thinking you'd give me a lousy actor because that's what most of the other scene-shooting companies out there do.

"I knew I needed a scene that looked like something straight out of episodic television, so I decided to book a screener as a way of getting some quick footage instead of waiting a long time until I had what I needed." 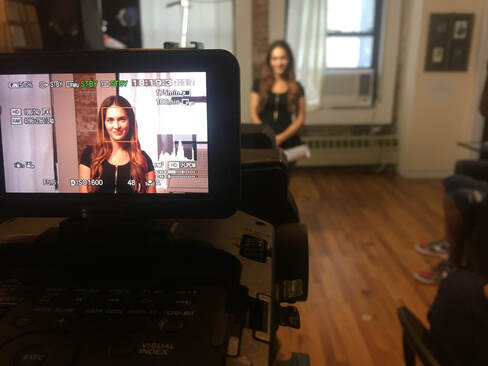 Brian booked a single-scene screener shoot with us and, in order to help make sure he got was was needed, we made a few key recommendations before and during the shoot:


We helped guide Brian through the process from beginning to end. He had initially come to us with an idea of what he wanted to shoot but he didn't know how to make it happen, so we helped him develop his thought into a final, fully written script, and then found an actor to perform with. After we finished shooting the scene, we edited it down into a 2-minute segment and sent it to Brian for review. He was delighted and did not ask for any adjustments to the edit.

"$600 is really cheap and the value is so high. I showed the screener to a friend who has a huge production company and he couldn’t believe that it was so cheap for something that looked so good. People who are new to the industry who don’t know how much these things really cost should look around... City Headshots' rates are very reasonable for video and photography.

"In my opinion, it's much better to get this footage now rather than 2-3 years down the road. I think it's worth it to spend $600 to save 2 years of hounding people for footage and dealing with the huge learning curve of being in the acting industry." 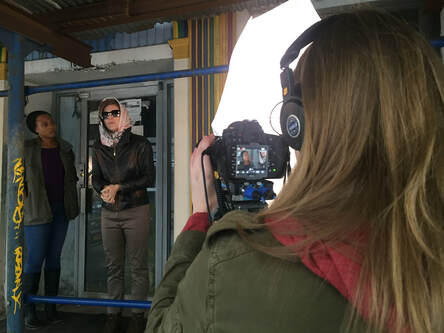 The entire process took about three weeks and helped Brian increase auditions and bookings. Here are a few of the results he had within the first few months of the shoot:

Screeners pay off, and we'd like to congratulate Brian on his success!

Before his screener, he was getting called in for about one audition per month, and after shooting, that number had jumped up to 5 auditions per month and set off a chain reaction of success after success, culminating in his own one-man Off-Broadway show!

Below is his reel, and you can see the screener as the first scene in it:

​A Quote from Brian:

"Honestly, I don't think an actor can go wrong with City Headshots. In terms of shooting a screener, not only will you get excellent footage for your reel, but you will also get a legitimate clip that looks as though it were excerpted from a feature or a primetime series in which you are playing a part for which you are right."

As for headshots, again, the process is very streamlined and professional.  It yields a most high-value product - A shot that looks like you and shows you as being right for the parts for which you are right. they are easy to work with and  I really don't think you can go wrong with City Headshots." 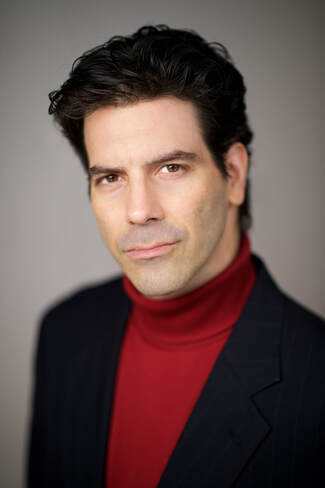