Congrats to all the actors below who have had amazing things happen in their careers since shooting with us! 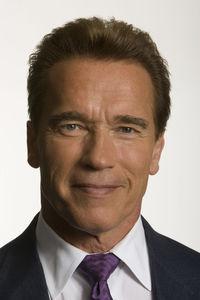 "After getting my shots done with City Headshots, I landed the leading role in Terminator II: Judgement Day! Can't say enough to thank you guys for such amazing photos and tips on how to market myself.

Also, I have to thank Martin for some of his workout coaching tips. They helped me bulk up a lot!" 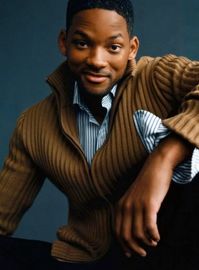 "Now this is a story all about how my life got flipped turned upside down, and I'd like to take a minute, just sit right there, I'll tell you how I became the lead on the Fresh Prince of Bel-Air. In West Philadelphia born and raised on the playground is where I spent most of my days. Chilling out, maxing, relaxing all cool and all shooting some b-ball outside of the school. When a couple of actors who were so damn cool, convinced me to try to go to acting school. I did alright and my mom told me that's rare, and then she said "I want you to try to star in that show called Bel-Air."

I begged and pleaded with her day after day but she told me to get headshots and sent me on my way. She gave me some money and she told me to shoot it, I headed to City Headshots and said "I might as well do it." First class, yo, this is bad, being treated like a king is something I never had. Is this what the people of City Headshots treatin' me like? Hmmm, this might be all right."

All that being said, I got the part thanks to your headshots!! 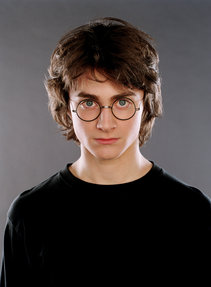 "As crazy as this might sound, wound up getting cast into the Harry Potter & the Cursed Child broadway show, all thanks to your headshots. I think if it weren't for working with City Headshots, I might never have been able to be myself again! Thanks!!!"